KKNH Radio is the communication and media arm for the charitable organization Nataliia’s House. KKNH was created to bring the best Classic Rock to its listeners around the world, and to alert those listeners to charitable projects and events that Nataliia’s House is involved with. KKNH will bring you industry news, unique and original artist interviews, concert dates, contests and promotions and much more. 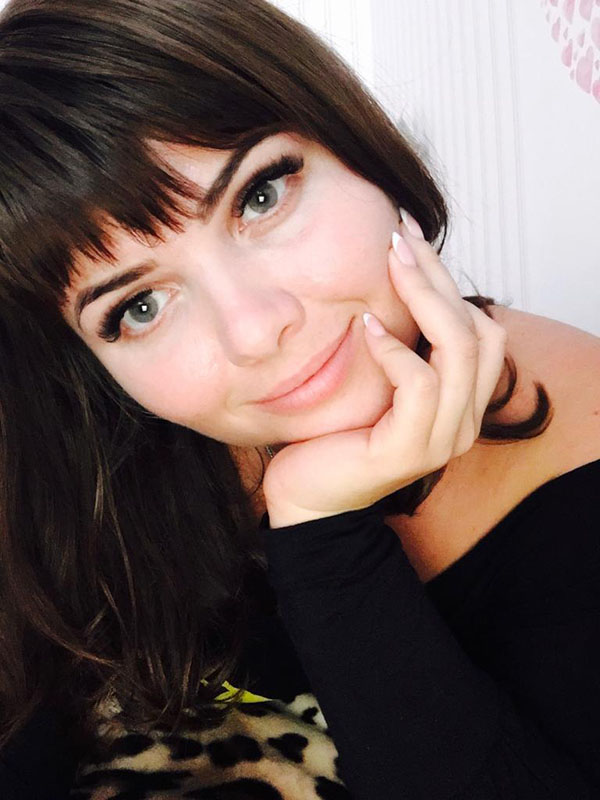 Nataliia’s House was created in the Name of Nataliia Kondrateva. A beautiful, kind, caring and generous woman who had the desire and propensity to help as many less fortunate people as she could. Nataliia had a deep and inspirational love for the arts and taught voice lessons in a private school and was a certified choir conductor. She found great joy in attending the theatre, the opera, museums and galleries anytime the opportunity would arise.

It is in the honor and spirit of Nataliia that we have formed this organization to assist the less fortunate where we can. Nataliia’s House will assist with food, clothing and shelter for abused women and children, veterans and others, as well as develop after school programs in the arts for the less fortunate. 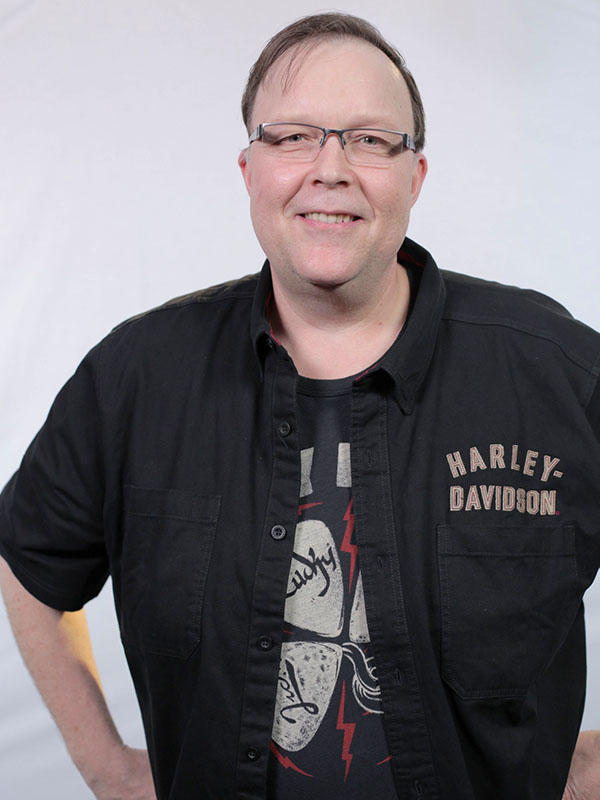 Zach has been a fixture in New York radio for over 3 decades, and his voice is a familiar one. Not only did Zach get to work with the Legendary Scott Muni for almost a decade, he cut his teeth in rock radio. If you were to ask Zach, out of all the interviews of Rock Legends he got to do, and which person was his favorite, he would tell you, “They were all special. It’s hard to pick when you interview the greats like Ringo Starr, Robert Plant, Jimmy Page or Yoko Ono, just to name a few, but my favorite bands are the Beatles, Led Zeppelin, Pink Floyd, AC/DC and a whole bunch of Country Artists.” Zach Martin is a graduate of St. John’s University, holds a Master’s Degree from New York Theological Seminary and an MBA from the University of Phoenix. He is married to his sweetheart Emily, and he has a daughter Sophie who can’t stay away from the race track! It looks like the racing bug has spread to another generations of Martins. 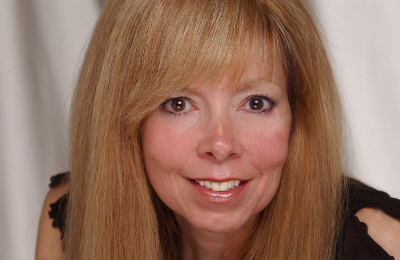 JJ Kennedy is a radio personality and Licensed Marriage & Family Therapist. JJ worked in NYC radio for 39 years doing all genres of music getting her start from radio icon Hal Jackson at the (almost) total Black experience in sound, WBLS. It was the era where disco was first being introduced to NY radio. Other genres included Big Bands at WNEW, Country music at WKHK, Top 40 at WPLJ, Lite rock at WLTW and Talk radio as the sidekick to the legendary John Gambling at WOR. During those years calls from listeners to her for advice prompted her to get her MS in Marriage and Family Therapy from Iona College. JJ is licensed and a Clinical member of the AAMFT and has now been in private practice for 15 years.

Current volunteer work includes reading one day a week to the children at PS130 in Chinatown and she is the Chaplain for a local chapter of the American Legion Women’s Auxiliary.

JJ enjoys her family…hubby Charlie the train engineer (choo choo!) and is the proud mom of Office Matt of the NYPD.

“I am truly blessed to do what I love and enjoy the adventures I continue to discover.” 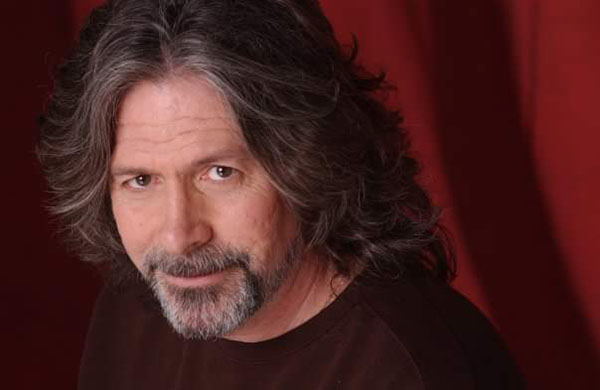 For most of his radio career, Steve went by ” Steve Roy” ‘ cos that’s what his name was/is. Everyone thought it to be a “radio name”, you know…2 first names?. But after a brief flirtation with “Raymond” (think) his Mom and Dad settled on Steve.

His career really started in college where he majored in French, but stumbled upon the campus radio station. There, he found the thing he loved to do and somehow with the help of The Almighty and a penchant for finding luck, climbed from college to Buffalo and then on to NYC radio in 1983. In January of 1984 Steve, along with many other talented and legendary NYC radio performers presided over one of the most successful radio stations in not only New York, but in the United States for many years. 106.7 LITE- FM, WLTW. Steve likened the stations’ spirit as “anything but work. It was like going to a clubhouse every day”

But the name. Late in the game, mimicking a Thurston Howell III affectation, Steve called himself Stephen E Roy on the air and all of a sudden there was a sudden interest in his name. “What does the”E” stand for? In Steve’s personal orbit, where no one really cared about it to begin with, they simply call him “SER”.

SER is descended from not just one, but two signers of The Declaration of Independence.

His grandfather, a cop in Brooklyn in the Roaring Twenties, arrested Mae West during Prohibition. And received a personalized postcard in return inscribed with ” Come up and see me sometime” Grandma Roy never knew. Different time: different sensibilities.

He is married with 4 daughters and 2 grandchildren.

Steve is a CASAC-T in the state of New York and plans on being involved in the lives of people who are in Recovery for the rest of his years. 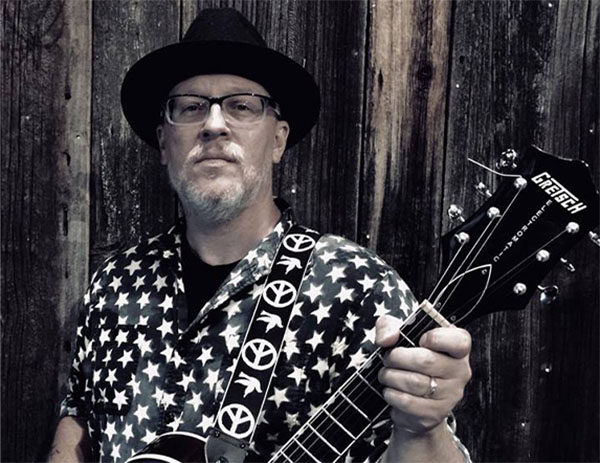 Patrick Bamburak is a New Jersey native recording artist, touring musician, songwriter, producer, writer, and founding member of the indie-rock band bait-oven. He has performed on such stages as The Stone Pony in Asbury Park, World Café Live! in Philadelphia, and The Cell Theatre in New York City. Patrick has just released his latest solo album Open Your Eyes, on API Records, which is available on iTunes, Apple Music and Amazon.

Beyond his career in the music industry, Patrick is known around the world as a contributing writer for Black Belt Magazine, the original and iconic magazine of the martial arts, where he has written numerous cover stories and interviews with the top stars and champions of the UFC. Patrick is a black belt in karate under Hall of Famer Gary Alexander.

Patrick recently appeared on Travel Channel’s hit television show Mysteries at the Museum, in a special episode dedicated to the Lindbergh Kidnapping. Patrick is currently in the process of writing his first book, a biography on his great-granduncle, former New Jersey Governor Harold Hoffman, who was in office from 1935-1938 during the final months of the Lindbergh Kidnapping Trial, known to history as the Crime of the Century. 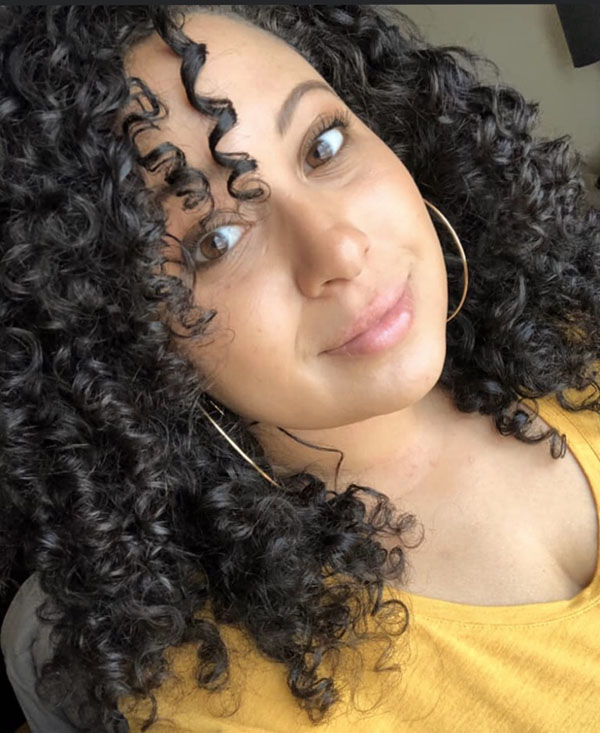 Brittany was born into entertainment; it’s in her DNA.
Growing up in Freehold NJ, she attended many concerts, from Classic Rock Music to the Spice Girls and everything in between. Cruising from Asbury Park, to the Starland Ballroom in Sayreville to watch her favorite bands.

Brittany enjoys wrestling and is an avid fan of WWE, (World Wrestling Entertainment)

She has been a great supporter of the wrestling world, even attending WrestleMania events and shows.

Brittany’s love for movies, music and entertainment is evident. She has collected over 500 movies on both DVD and on VHS.

Her professional career in radio commenced upon graduating from the Connecticut School of Broadcasting.

She has worked with Press Communications, stations B-98.5, 107.1, The Boss, and Rocking Country Thunder 106.3. Brittany has done just about everything in radio including, promotions and event planning to sales.

Brittany is currently the Community Outreach Coordinator at POAC Autism Services a 501(c) 3 nonprofit organization. Her love for people and benevolence shines through in everything she does. She is always 100% her authentic self. 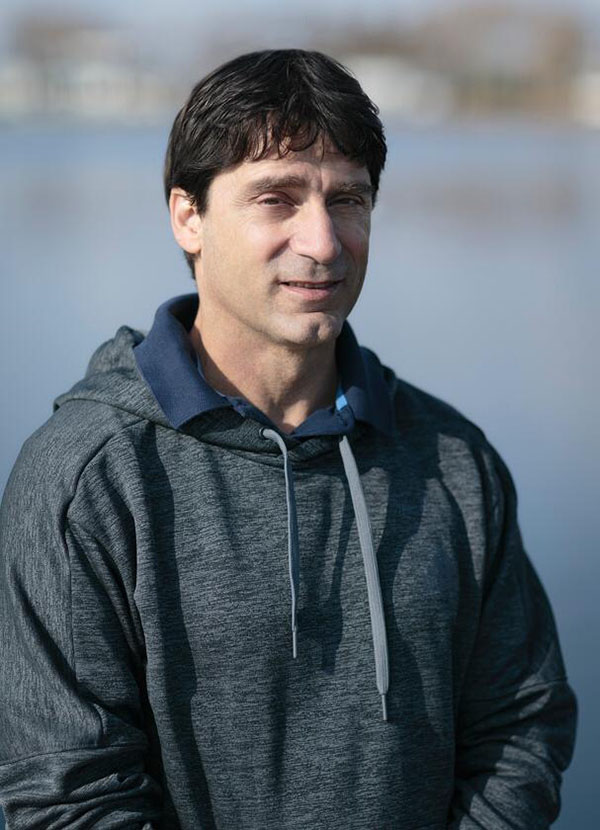 Ray the K got his start in Radio at Rowan University in New Jersey in 1982, covering Sports. After college, Ray embarked on a sales career, spanning 35 years. After taking a year off to explore various hobbies, Ray the K is right back , full circle, into his first love-Radio.

Ray loves Classic Rock music, and is a student of 60’s and 70′ pop rock, and is a huge fan of the Beatles. Ray is an avid fan of Baseball also.

Ray the K likes to travel, play all sports, collect baseball cards, read new and old Biographies,
loves chocolate, and is a distant descendant from Leonardo Da Vinci, and credits his love of the Arts from him. 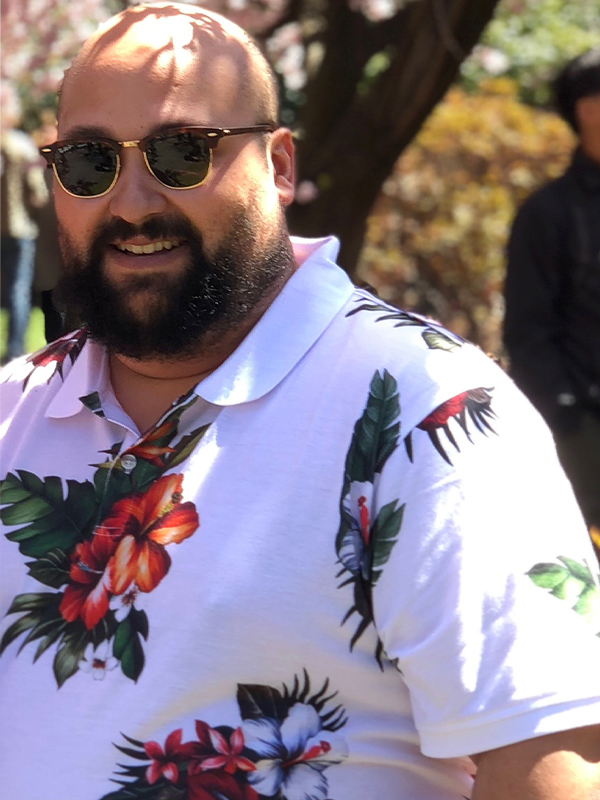 Doctor Shang – a man of few or many words, Shang was born Shawn Uron a Long Island native has always had a knack for creativity. Growing up in the competitive world of New York, A website designer by the age of 13, and working with many digital artforms including but not limited to 3D Graphics and website design.

Doctor Shang runs the Great Sauce Radio program here on KKNH, a social media guru that is a co founder of Great Sauce Media. A company that helps promote, manage, and create with content creators project by project. Doctor Shang has worked with marketing, and management his whole life and has been a world class Starcraft and Warcraft player dealing with micromanagement.

Shawn loves classic rock, and everything music. He listens to a wide variety of worldly and diverse music types but specializes in metal and grunge.

Shang likes to read books, and conspiracy theories – and has an ever expanding need for knowledge. He’s far out man. 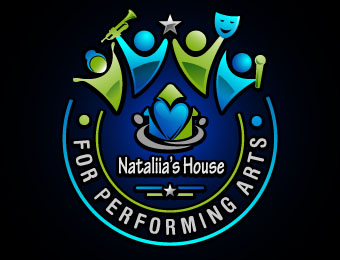